Founded in 2002, Q5X first set out to create wireless bodypacks that are tough enough and unobtrusive enough to be worn by professional athletes. Q5X succeeded in creating a line of audio transmitters unparalleled in comfort, strength, and concealability, and a groundbreaking system for remote control of transmitters by computer. The RCAS (Remote Control Audio System) has revolutionized the way transmitters are managed.

Q5X has evolved audio capture in professional sports and become the leader in wireless sports audio, with installations in dozens of major sporting arenas, most professional sports leagues, and major TV networks. These advancements in sports audio capture have translated exceptionally well into other fields, surpassing traditional audio transmitters with a mature, unrivaled solution for live theatre, reality shows, film and television series, public speaking, and other live events.

The Q5X vision is to be the undisputed audio solution provider to technology professionals for creating optimal audience experiences. As a member of our team, you’ll be contributing to meaningful work that impacts people and industries around the world. 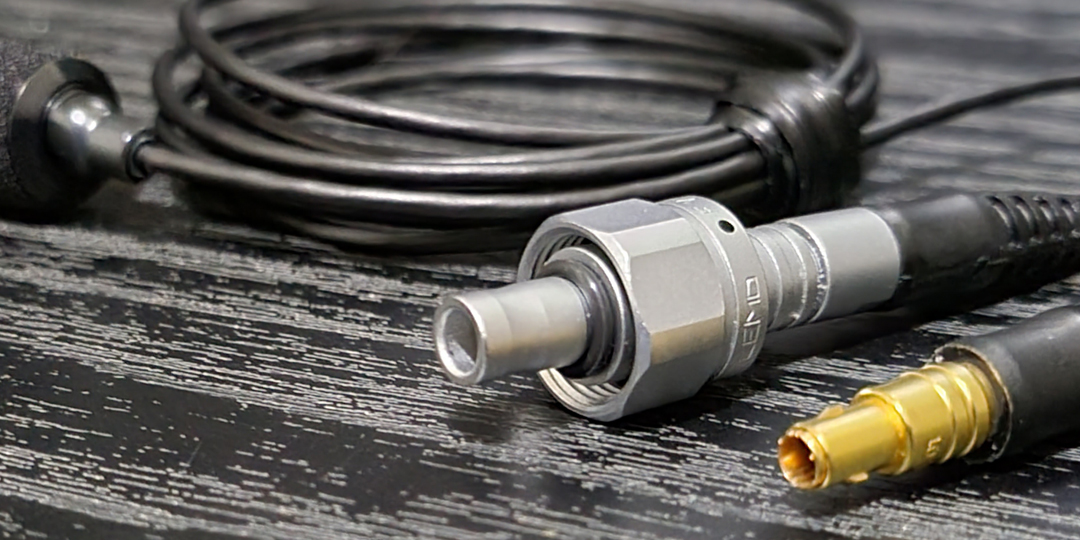